Kelly Candotti, Bus Ad ’08 is director of development for the Marcus Center for the Performing Arts in Milwaukee.

John Brunner, Bus Ad ’08 is business development trade adviser, covering agriculture, food and beverage industries for the southeastern United States for Business France. Previously he worked in communications in Europe for the International Confederation of Societies of Authors and Composers and the French Music Export Office. 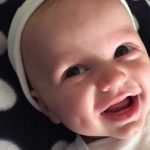 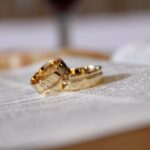 Alexander Parets, Arts ’08 was named Distinguished Employee of the Year for 2016 at the U.S. Department of the Treasury Office of Foreign Assets Control. He is a political economist working on economic sanctions’ design and implementation. 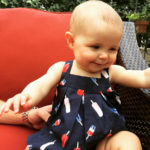